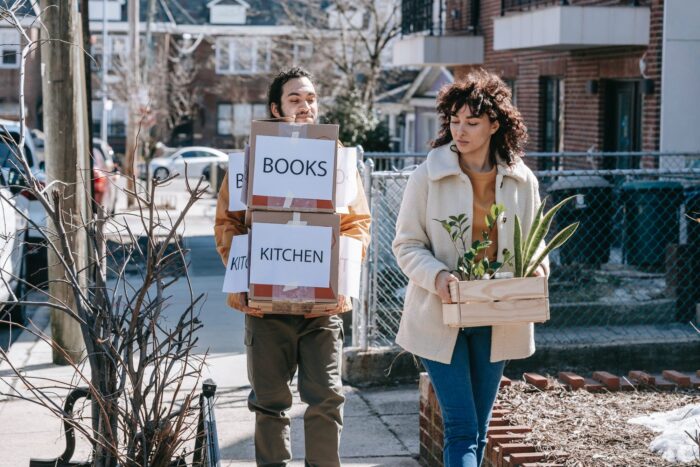 Having a dockerized Keycloak service that works out-of-the-box and contains an imported realm with its default users is very useful. Not only does this greatly simplify the setup process, it also allows us to share a replicable Keycloak instance with other developers.

I’m going to describe two ways of importing a realm from a file:

However, if you need to import multiple realms or a realm that has been exported to many files, see the Keycloak in Docker #6 – How to import realms from a directory post.

For the reference, below you’ll see how the keycloak directory tree will look like in my project after finishing the work described in this article:

Create and export a custom realm

First of all, we’re going to create our custom realm using the Keycloak UI. You can find some example realms in the collection of official Keycloak examples on GitHub (e.g testrealm.json) and use them as an inspiration to create yours. However, for the sake of simplicity, I’m going to:

Visit the http://localhost:8024/auth/ url and log in with admin credentials (keycloak:keycloak in my example). Hover the mouse over the name of the default “Master” realm in the top left corner of the page:

Click the Add realm option to go to the form where we’re going to provide our realm name:

As we can read in the official documentation:

The realm name is case-sensitive, so make note of the case that you use.

Furthermore, the name will be used in urls so we don’t use any whitespaces here. I’m going to name my realm Example-Realm and provide Example Realm name as a value that will be displayed to users:

Next we should define all the other settings for our realm. For instance, you can see my example Login configuration on the image below:

This is all I will need in my example realm. You can freely configure yours before exporting it.

We’re going to export our realm to a json file. Select the Export option from the side menu and choose what you want to include in the exported file:

Remember that realm export may take some time and make the service unresponsive for other requests:

As a result, we’ll have the realm-export.json file saved on our machine. Remember the location of this file as you’ll use it to provide the volume content for our dockerized Keycloak.

I find it helpful to keep a separate json file with default realm users stored in the project’s repository (and you can find it on the project’s GitHub page). Below you’ll see an example user Christina Travis from the list I’m going to add to the realm:

Now, we’re going to add the users list at the beginning of the relam-export.json file (users’ details are folded so that we can see the list and the start of the realm config) as you can see on the following screenshot from my IDE:

Now, we can remove the containers and the database volume with the following command:

We’re going to map a volume to our realm-export.json file and use the KEYCLOAK_IMPORT environment variable.

Define the volume for realm import

The image documentation tells us to use the KEYCLOAK_IMPORT environment variable to specify the realm file mounted to the /tmp directory:

Therefore, I’m going to add the volume with the realm to my docker-compose.yml file:

Make sure that the keycloak and keycloakdb services (and their volumes) were purged from your system after you had exported your realm. Now, we’re going to recreate the containers with the following command:

You should see the Keycloak realm import info in the keycloak container logs:

Let’s visit the http://localhost:8024/auth/ url and log in with admin credentials again. This time, we can see the imported Example-Realm realm with its test users:

After restarting the keycloak service, we’ll see the following message in its logs:

Import a Keycloak realm with a command

Alternatively, we can execute the following command in a running keycloak service (the container from this example is called keycloakindocker_keycloak_1):

Note, that we still need a volume mapping the realm file from our machine to the /tmp/ directory in the container (as described in the previous section). However, the KEYCLOAK_IMPORT variable is not needed with this method:

The default strategy is to replace an existing realm. Therefore, we can see in the logs the following info:

Quit the process with Ctr+C after a successful import.

You can find more on the keycloak.migration properties in the official Keycloak guide.

What to check when the command import didn’t work as planned?

No such file or directory

If you see FileNotFoundException in the logs make sure that the value you provided for the Dkeycloak.migration.file property value is consistent with the volume mapping. The following example error shows what happens if I provide /tmp/realm-export-test.json to the command but my volume maps to /tmp/realm-export.json:

Make sure that the volume on your local machine wasn’t created by the root user.

Learn more on how to import a Keycloak realm

Photo by Blue Bird from Pexels