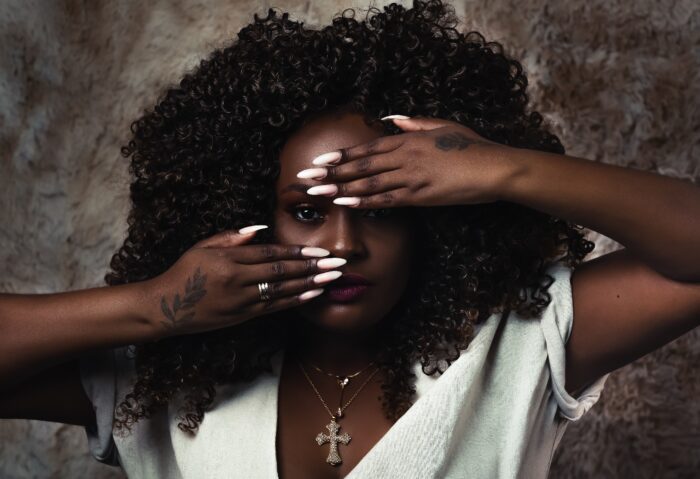 Prometheus is an open-source platform used to collect metrics from applications. You can easily apply it to monitor your Spring Boot project and scrape the Actuator /prometheus endpoint.

What we’re going to build

We’re going to configure Prometheus server to scrape data available on the /actuator/prometheus endpoint. Read the Monitoring Spring Boot projects with Actuator if your project doesn’t yet support metrics collection.

Meanwhile, you can clone the example spring-boot-log4j-2-scaffolding project from my GitHub repository and test it locally.

Why use Prometheus to monitor a Spring Boot app?

Prometheus is a good choice for reliable monitoring. It provides some statistics about a monitored system even if the subject suffers from a failure. As we can read in the documentation:

Each Prometheus server is standalone, not depending on network storage or other remote services. You can rely on it when other parts of your infrastructure are broken, and you do not need to setup extensive infrastructure to use it.

Moreover, troubleshooting doesn’t take much time because the documentation is extensive and the tool is widely adopted in the community. Last but not least, integrating it with Spring Boot Actuator is straightforward.

However, it is not recommended in situations which require 100% accuracy, such as for per-request billing.

In the beginning, we’ll expose Actuator endpoints to all users. Later, we’re going to configure Spring Boot security to keep those data locked behind basic authentication. Consequently, we’ll have to pass the default credentials for our Spring Boot app to the Prometheus server. In the end, we want to make sure that only authorised users will be able to browse application metrics and statistics.

For now, we want to monitor Spring Boot with Prometheus without worrying about security configuration. Therefore, we configure Actuator to allow all requests:

Above all, we need to add the Micrometer Registry Prometheus dependency to our pom.xml file:

Because our project uses Actuator, we don’t need to configure Micrometer Prometheus manually – it’ll collect and export data in a format compatible with a Prometheus server. You can find more details in the docs:

Spring Boot auto-configures a composite MeterRegistry and adds a registry to the composite for each of the supported implementations that it finds on the classpath. Having a dependency on micrometer-registry-{system} in your runtime classpath is enough for Spring Boot to configure the registry.

If you use default Actuator settings, the /actuator/prometheus endpoint is enabled but not exposed. Therefore, we need to explicitly include this endpoint in the list of exposed paths. Below you can see my example configuration that exposes prometheus alongside info and health endpoints:

As a result, you can see the data available for scrapping on http://localhost:8080/actuator/prometheus:

For reference, you can explore the official extended example config file.

If you want to specify parameters that should be applied to all other configuration contexts, enclose them in the global part. Thanks to that, you’ll also have default values that can be used for other sections. In the example file, I set up:

Set up the job for monitoring your Spring Boot app

Next, we’re going to tell Prometheus what are its targets and how to scrape them. With that in mind, we’re going to create a job regarding monitoring our Spring Boot app in the scrape_configs section. The job_name property should carry an unique value to allow distinguishing between collections of instances that Prometheus is scraping.

Furthermore, we need to specify the HTTP resource path where metrics are available. For our target, the proper Actuator endpoint is exposed under the /actuator/prometheus path.

Prometheus supports service-discovery mechanisms. However, in our example we’re going to configure the target statically via the static_configs parameter.

In contrary, you may need to scrape metrics from a project that is run externally. Don’t forget to provide the proper host and port to its Actuator endpoint in the targets option in your prometheus.yml file.

You can’t use localhost:8080 in targets when running a Prometheus server in Docker. The workaround would be to use the “host” network_mode (only for a development environment) to enable reaching to localhost from a Docker container.

You can explore my complete docker-compose.yml file for more details.

We’re going to build the prometheus service from the latest image:

In addition to our prometheus.yml file, we’re going to add some configuration via the command-line flags. The difference between those two methods is explained in the documentation:

While the command-line flags configure immutable system parameters (such as storage locations, amount of data to keep on disk and in memory, etc.), the configuration file defines everything related to scraping jobs and their instances, as well as which rule files to load.

Furthermore, we configure the local storage. The --storage.tsdb.path flag determines where Prometheus writes its database. We want to write to our prometheus volume, instead of the default data/ directory in the container to hold data between service restarts. You can also browse documentation to find more storage configuration options.

I also exposed the default Prometheus port – 9090, so I can reach it from my localhost in the browser.

Run the application and the Prometheus server services:

To verify that Prometheus is able to connect with your app, visit http://localhost:9090/targets:

Remember that I could configure Prometheus target by simply providing the name of the container with my Spring Boot project – app, and port on which it runs – 8080, because both containers share a docker network.

What’s more, the metrics collected from Spring Boot are available in the form of graph. Visit http://localhost:9090/graph and use the insert metric at cursor dropdown to choose a metric, e.g. http_server_requests_seconds_sum:

Furthermore, you can see the applied configuration under the http://localhost:9090/config url:

Finally, we’ll strengthen the security of our app by removing the Actuator endpoints from public access:

Apply those changes to the app service:

Consequently, we need to provide credentials for the spring-boot-app job in the Prometheus configuration :

Prometheus does not support environment variable substitution in configuration file. Therefore, I manually copied the default credentials defined in the application.properties file. There is also option for providing the file with the password_file parameter. Rebuild the service with the following command:

When you visit http://localhost:9090/config you’ll see the credentials presented like on the screenshot below:

Photo by Wesley Rocha from Pexels