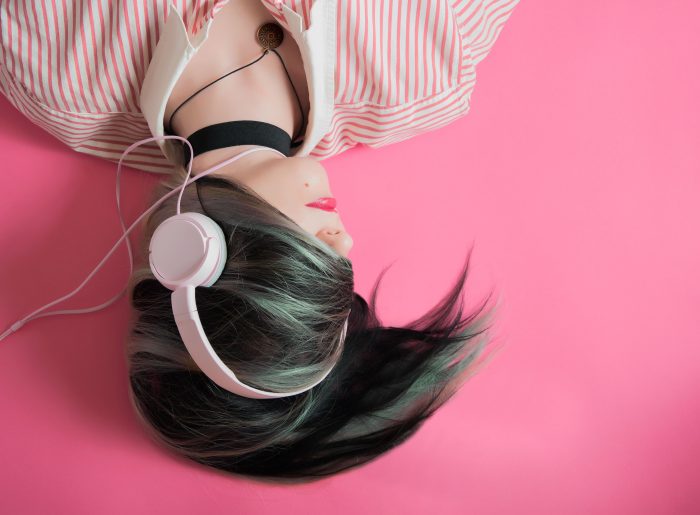 Check out how to build a side navigation that fits perfectly into an admin layout or any dashboard page. We are going to create a simple collapsible sidenav that can be easily integrated into any Angular project that uses Bootstrap.

Our goal is to create a collapsible sidenav. We want it to be hidden by default on smaller screens. You can see the component on the screenshot below: 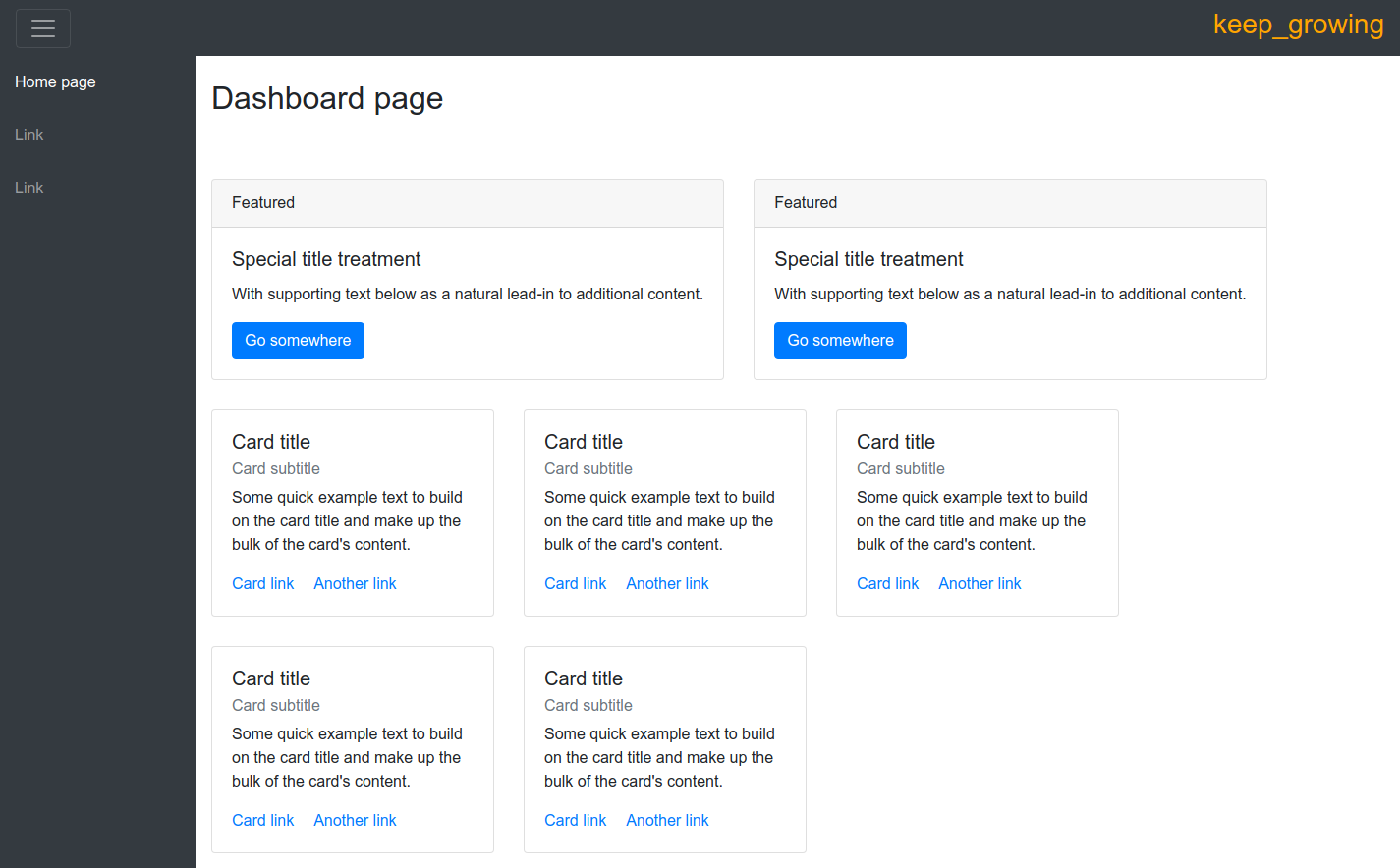 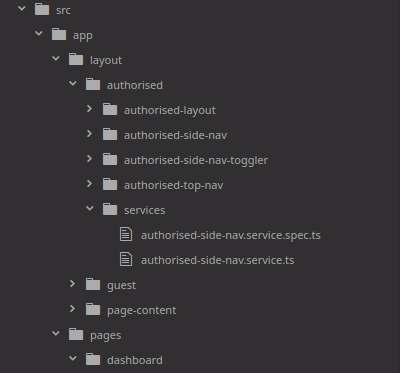 Generate the service for handling the menu toggle action:

The service function is simple, it has a single parameter – hideSideNav – and changes its state every time the function toggleSideNav() is called. See the following code:

Top bar with the toggler

Let’s start with the top bar to create an elegant and functional frame for our dashboard:

Replace the default content of the view with the following code:

I’m including here the <app-authorised-side-nav-toggler> component so we need to add it to the project as well:

And put this code in the template:

The toggler requires the AuthorisedSideNavService so we need to import it and inject to the component constructor:

To add those new components to the dashboard we need to include the top bar in our layout:

The navigation also requires the AuthorisedSideNavService:

In the following code of the component template you can see how we are managing the visibility of the menu only by adding a conditional class to the template – the 'hidden' class:

On a smaller screen the sidenav is hidden by default, you can still toggle its visibility by clicking the button on the top nav: 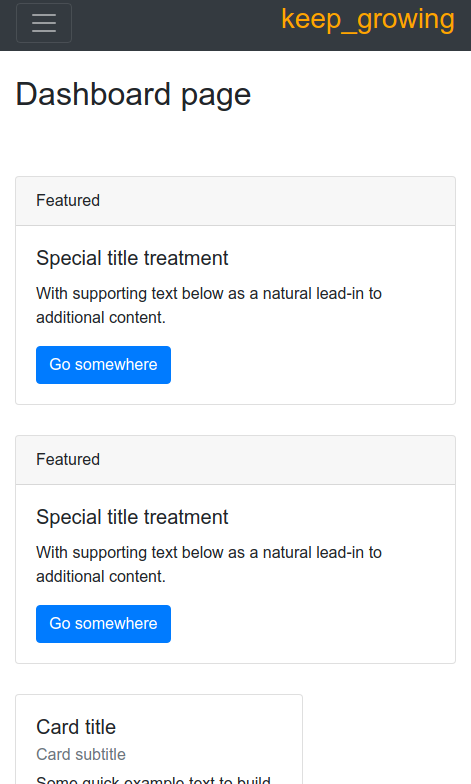 Remember to include @Component in tests for components that contain other element:

Photo by Alice Moore on StockSnap